New residential area – Valgre – will be built in Pärnu 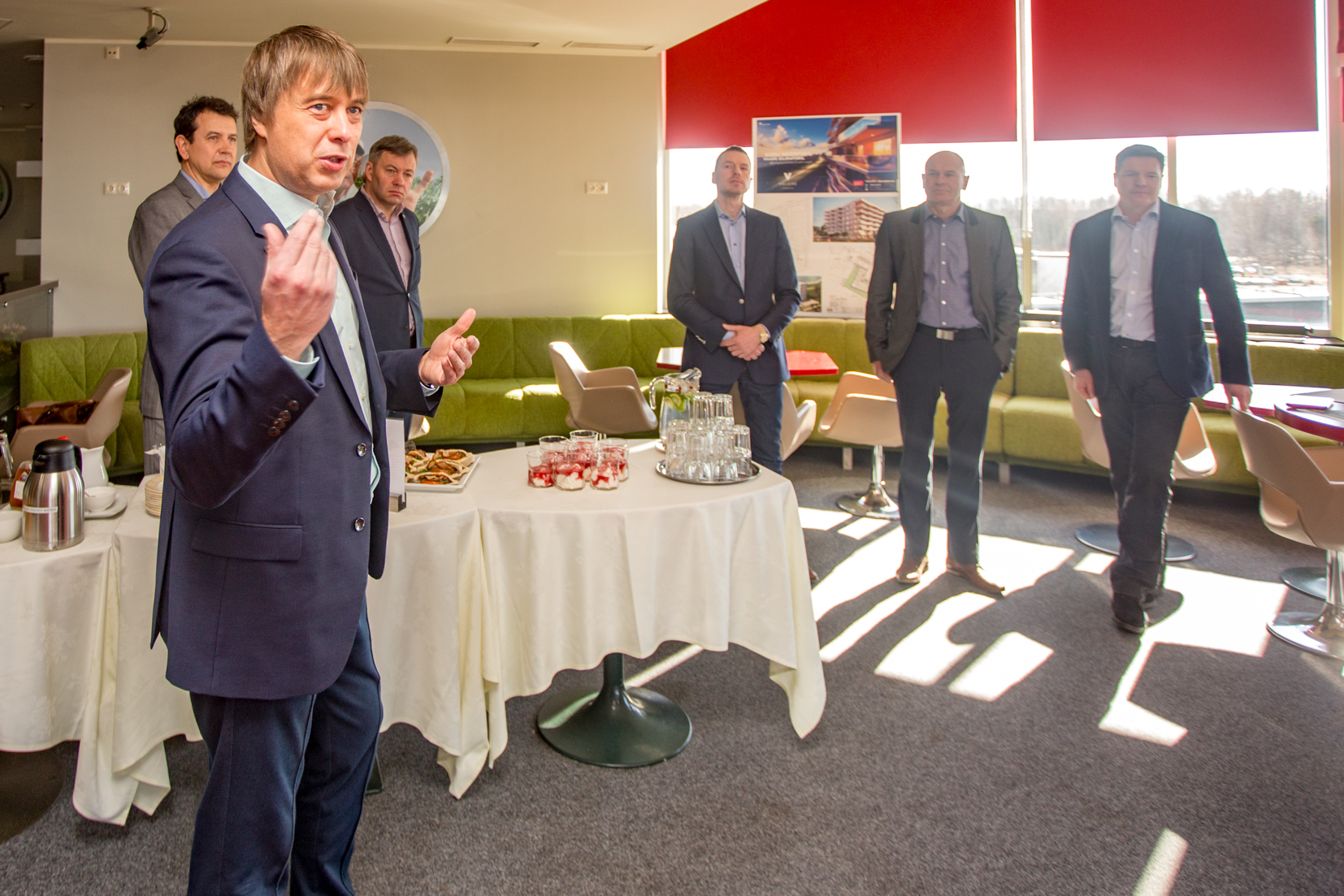 Valgre Residence, the company with two entrepreneurs Jaan Pillesaar and Peter Ingman participatory, started a residential development project in Pärnu with up to 300 apartments in it, which is the first new consistent residential area in Pärnu after a long time.

Ivo Kasak, the manager of the developer Valgre Residence, says that this residential area will be the first new apartments’ district after Mai district and also the largest investment into residential development in time after reindependence. The investment volume in Valgre residential area is 24 million euros. Investors have financed the project for today with about 4 million euros, from which 600 000 euros have been put in the construction of two new streets – Valgre and Tiiru.

The leader of this project Ivo Kasak thinks that Valgre residential area will make so far unused seafront territory to a good condition. “It is forethoughtful and consistent solution which will be a wonderful home for the residents of Pärnu now and in the future.” The idea of new residential area has been riped for a long time. Even the name contest was carried out already in 2007 after the development plan was validated.

Valgre residential area will be built on Pärnu beach area, to so far vacant seafront territory as of 21 000 m2 starting from the hotel Strand to Mai district. There are planned five 7-9 storey buildings with total area 21 000 m2, where will be up to 300 apartments.

The authors of the first seven storey apartment building project in the residential area are Hanno Grossschmidt and Tomomi Hayashi HG from the Architectural Office. They have just recently received the annual prize from the Cultural Endowment for the architecture of the Estonian National Museum. The first seven storey apartment in the Valgre residential area is being built by the Vilcon Ehitus OÜ that has already built dozens of apartment buildings in Tallinn, Tartu and Pärnu, and also many hotels and business buildings all over Estonia. With 25 years of experience, the project’s sales activity will be coordinated by Kinnisvaraekspert Pärnu OÜ.

The developer of this residential area is Valgre Residence OÜ, a company that was made specifically for the Valgre apartment buildings projects in 2017. The company acquired the real estate in 2017 and the construction of the first seven storey building has begun on Tiiru Street. The investors and shareholders for the making of the Valgre residential area are Jaan Pillesaare from the JPF Valdus Investment Company, Peeter Ingman from the Baltic Sea Finance Investment Company and Ivo Kasak’s company Texover.

Other well-known investments by Jaan Pillesaar include the participations in the software company Helmes, MarkIT, EfTEN Capital, EfTEN funds and the Kakumäe Yacht Harbour.

After Peter Ingman’s famous ice cream factory sales in Finland and the Baltics to the world’s largest ice cream making company Unilever, he has invested and bought shares in several Nordic and Baltic countries’ real estate, technology, info technology, media, sports and leisure goods and forestry and agricultural sector’s companies. In Estonia, Ingman’s most well-known investments have been the Poordi’s Residence, the dairy farms of Trigon Daily Farming and the chip wood industry PK Oliver.

“This is both an economically sensible and interesting project. The importance of Pärnu will grow in the future and because I work with a global software business daily, it seemed nice to have a project made from start to finish right here in Estonia, for Estonians. One other such project is Kakumäe harbor,” commented Jaan Pillesaar, one of the owners of the project, on his participation. According to Peter Ingman, the decision of investing in the Valgre project came after a thorough consideration. “We have denied many real estate projects aimed at the Tallinn market. Talking about the Valgre residential area, everything from the location, conception, team to the residential area scale and the architectural solution seemed to be fitting. I am also a fan of Estonia and Pärnu which helped me to make this decision,” he explained.